Cheated Out of Childhood: Chapter 1 - Only the Beginning (The Letter "A")

Was I that mistaken? Deserving of such a brutal punishment for such an innocent mistake?

The first goes to my girl Kaleef Starks (AKA Kaleef Marcille) who is so strong, stylish, and brave in telling her story of how she is transitioning into the beautiful woman that she is. She’s actually the inspiration behind my blog, especially since I’ve always been working on my autobiography and looking for an outlet to share it. I think it’s important I give credit where it’s due, so if you’re interested in learning more about her fabulous self, check out her tumblr and blog here: http://kaleefmarcille.tumblr.com/ and know-direction.blogspot.com

The second goes to one of my closest friends, Maribel, for always supporting my work and promoting me in her very own blog: ihadyesterday.blogspot.com  Thanks for always being there for me! Check her out too!

Now, I want to begin this one on a positive note (or a few, at that): 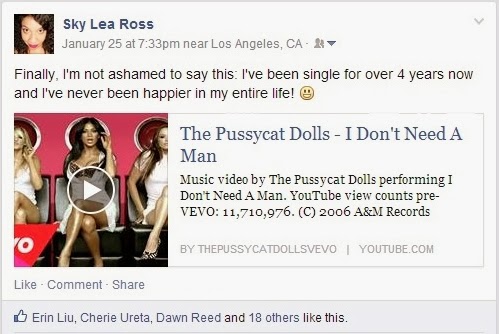 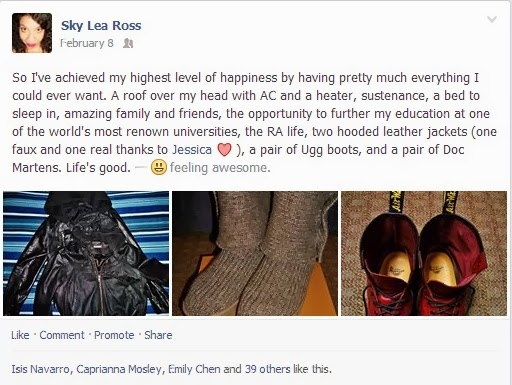 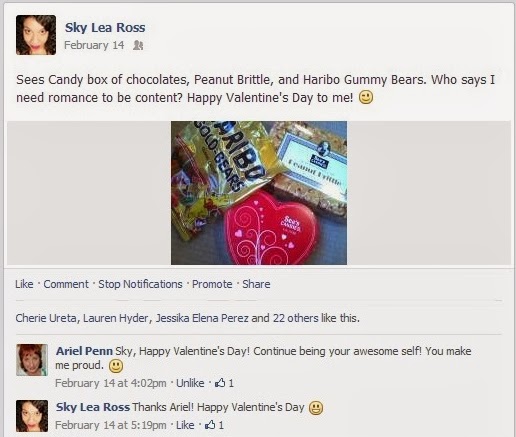 ^^^So as you can see in my recent Facebook posts above, I’m pretty darn happy and things are going pretty good. But let me tell you, it was not always this way.   .   .


I feel like in all the talking I’ve done so far on this blog, I’ve done a whole lot of telling but not enough showing. Like any good ‘ole English teacher will tell you, in order to make any paper good (or acceptable, really) you have to use imagery and describe your examples well, grounding them in solid evidence. You can’t just make a bunch of claims and have nothing to back them up. So it’s time I start providing you with the substance.

Ladies and gentleman, like I said previously in my Gender Studies course on Race, Class, Gender and Work before presenting my autobiographical Johari Window Project, This is where S*@% gets REAL.

They say you can only remember so far back, like perhaps up until 3 years old. Some people even report remembering things as far back as living in their mother’s uterus, but for me, it’s definitely since the age of 3. The initial instances of child abuse I’ve experienced were very violent and physical. From the very early age of 3 and onward, I can remember my Grandmother Esther pushing, punching, and pinching me along with the occasional cigarette butt she would die out on my arm or the picking me up directly from the hairs on my scalp she used to do to carry me around. I can remember her picking me up by the hairs on my head because I would hide from her under the dinner table when I was very little, and she was still strong enough herself to grab me by my unruly, thick, long, dark, curly hair, carry me to the living room, and throw me on the floor. I can recall one time where I was hiding under the table from her, and she found me, so I ran away to the living room before she could get to me, and when she did, I hid behind a puffy, blue rocking chair we had which swiveled around, thus making it very convenient to use as a shield to protect me from her as I could just swivel it away from her and use the front of it to block her. Well, when I did that, I somehow got attached to the chair and couldn’t get up. I looked down to realize that one of the metal rods which held the fabric down had penetrated my knee and was stuck in my skin. I had to yank it out the way a person impaled by an arrow or stabbed by a knife would, and when I did, the wound gushed out a trail of blood that ran down my entire leg. I went to show my mother in the bathroom and she just told me to clean it with soap and running water while applying pressure to stop the bleeding. Yep, that’s about the kind of neglect I faced. My own Grandma would chase me around the house and threaten me with her fists while my own mother wouldn’t even take me to the hospital to stitch an open wound gushing blood from my knee. I still have the scar on my right kneecap to prove it. (And speak of the devil, my mother’s birthday just passed, 2/19, making her 66. Yep, she’s THAT old with only one kid she tortured, SMH)
I can remember the cigarette burning especially because Grandma did it to me once when I was wearing my favorite pair of shorts. I had to be 6 or 7 at the time, and I had a pair of white and blue, silky short-shorts on that were made of light, luminescent jersey fabric. They fit me well and were really comfortable, which made them great for playing outside in. I just remember my Grandma calling me to get something for her or to put some sheets away I was making a tent with, and when I didn’t listen or politely turned her down, she smashed the lit cigarette into my forearm, which caused the fiery ash to fall onto my shorts and burn a hole through them. I had the shorts for many weeks after that until I grew out of them, and I remember always looking at the black rimmed hole that left a trace of my punishment, and I knew not to disobey Grandma ever again, until I was older of course, and she was older herself and no longer a threat to me.

But one incident I remember very vividly has to do with my mother and with The Letter “A”.

So folks, this is just the beginning of it all. There is much more to come, but I think that’s enough depressing stuff for now.

To lift the mood, I’ll leave this little gem of a pharmacy mishap for laughs. It’s hilarious!