Unacceptable; The Disgusting Side of Online Dating

In 2017, our generation's technology has bastardized dating.

There is no romance, passion, or class anymore. It is true, chivalry is dead. (and it's probably been dead for a while.)

Wanna see what rape culture in the U.S. looks like?

I'll show you below:

Here are screenshots of actual messages I've received from men on the dating apps Tagged and Hot or Not. I am not censoring these men's faces because I think they should be known for sending such unwanted offensive, sexually explicit messages. 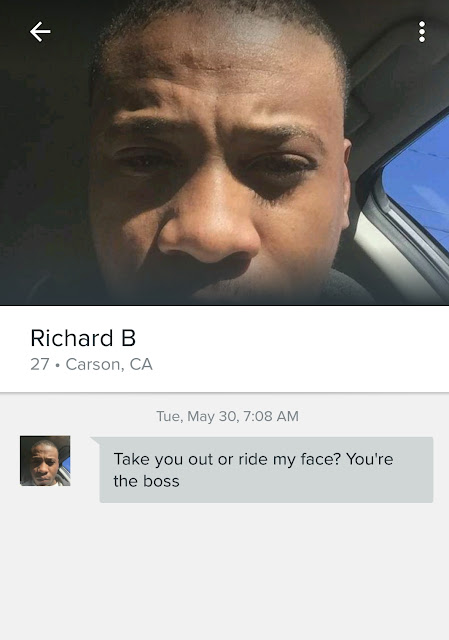 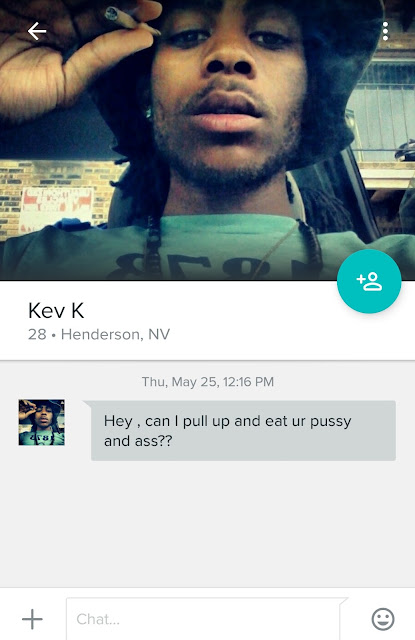 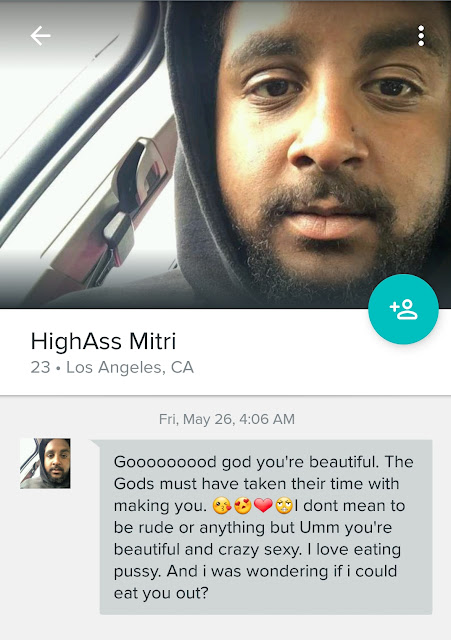 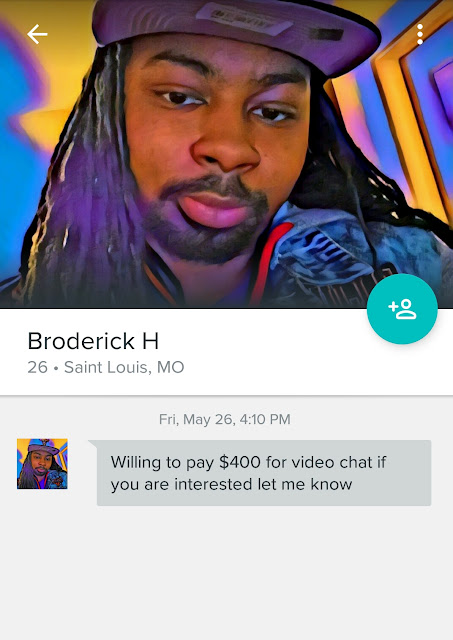 The above messages are direct examples of misogyny, sexual objectification, and toxic hyper-masculinity in action.

This is what we have to look forward to as women on dating apps. Many men think they have the right to make unwarranted advances like these above and don't see any problem with them at all.

This is NOT okay. It is unacceptable.

It sickens me. I am truly outraged.

There are men like these who make their disrespect and crudity blatantly obvious.

Then there are men who are more discreet. They don't go so far as to send these types of messages. They may appear as gentlemen. But as soon as you go on a date with them, their true colors are revealed.

I went on a date recently with a man I met on OkCupid. His name was Hamlet. We decided to buy some drinks and just chat in his car. We talked about his interest in herbal remedies and medicine, and after I disclosed that I take medication for my Bipolar I Disorder, he said his mother had the disorder as well, but refused to take her meds. About twenty minutes into the conversation, he tried to grab my head to push it down so I would perform oral sex. I told him I didn't know him well enough and this made me uncomfortable. He sighed and whined, "I never tell anyone about my mother." He sulked in the corner, stared at the floor, and ignored me for the next five minutes before driving me home.

He thought that by sharing a bit of his personal life, I would be willing to give him a sexual favor in exchange for getting to know him better. How ridiculous is this!?

I didn't hear from him for an entire week, and finally he texted me. He called me "impersonal," "rude," and "selfish" for not being sure if I wanted to see him again.

I went on another date only a couple of weeks ago with a handsome Lyft driver I met named Issam. He was Morrocan and moved to the U.S. 6 years ago. He was very attractive, intelligent, and charming. He spoke 4 languages fluently (Arabic, Spanish, French, and English) and seemed very kind and friendly. We texted each other all day for 4 days straight, then met up to go on a date. We had such a great time, just drinking and talking, and even made a couple of friends at the bar we were at. We were having so much fun.

Everything was going fine until I took him home later that night.

He became extremely violent, rough, and aggressive. He was hurting me and I had to beg him to stop. He became insistent and annoyed with me, called me "bossy", said I had "too many rules" and shouted that I was "rude." He called me this simply for asking him to stop hurting me!

He ran out of my place, stormed off, and left without saying goodbye.

I was in complete shock that what seemed to be such a courteous and educated man turned into a monster.

So to my fellow females reading this post, be careful who you meet and trust on these dating apps/sites. I'd hate to tell you this since it is ingrained in us as young girls over and over again by our own parents, teachers, and the media, but these men are unpredictable, and some are dangerous.

I am trying to keep my faith alive in meeting someone of quality who will treat me right and be my equal, but it is really difficult, especially after all of the horrible experiences I've been having lately.

But I am staying hopeful, no matter how may times I get hurt.

Wish me luck. (Because I'll need it.)